Satori, the Radical Forgiveness board game, keeps fulfilling me – and surprising me too! Yesterday I played with a friend I’ve met while doing my Ridgerunning job on the Appalachian Trail for the past four summers. We finally got a chance to play! What impressed me this time was how compatible the game is to people of all faiths and expressions of the Divine. Even though her words to describe the Divine Power, forgiveness, and the balance of right and wrong are different than those in the game, she could see that Radical Forgiveness is a universal tool and language for something we can all use, no matter what we believe!
Thanks, Rachael!
Play Satori soon! http://www.forgivenesswalks.com/satori 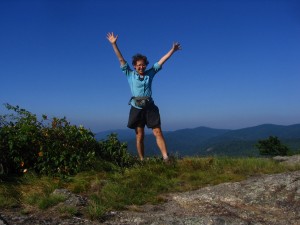 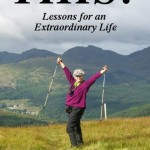