July 1, 2016
We easily walked from last night’s camp to Eckville Shelter, arriving at about 2 p.m. The trail today was scenic with views from Pulpit Rock and The Pinnacle, winding from Blue Mountain to Eckville Rd on a smooth, old dirt road. Not so many rocks at all!

Eckville Shelter is a remodeled garage behind a big farmhouse next to the road to Hawk Mountain Sanctuary, where hawks gather in great numbers during spring and fall migration.

The shelter features a caretaker who lives in the house, a solar shower (cold today!), a charging strip for electronics, and six bunks.

We enjoyed our semi-private visit, with just one other hiker, until others started walking in around 3:30 or so. We started to consider our options.

There really wasn’t much  advantage in staying for the night. Six bunks would mean that many of the dozen hikers would be camping in the grassy lot across the street. There was no laundry, minimal cell signal, no wifi connection, no access to extra food, which meant we would be depleting our trail food without making progress to our next resupply.  In addition, the growing number of hikers meant no privacy either.

This time, the choice to cook our dinner on the huge picnic table complete with conrete slab stove pads, allowing a full three hours of phone charging time before walking out for a couple more hours of walking, was easy!

Our three hours provided rest, a cold shower, dinner, and some good conversations with other hikers. The guest caretaker surprised us with his delight that he could meet the renowned Mssnglnk of Pacific Crest Trail fame.

That was my trail name in 2008 when I walked the PCT, the same year a hiker named Jester walked as well, making a movie of his trek in a group called The Wizards. John and I walked at a pace that loosely coincided with the Wizards. I showed up in the movie a couple of times, and we shared a PCT finish photo with Jester and some of the Wizards. The caretaker is a good friend of Jester’s and loves his movie, The Wizards of the PCT. He’s been trying to meet all of the hikers in the movie, and marveled at his good fortune to meet one right here at Eckville Shelter. “You’re my hero, MssngLnk. You’re one of the great ones.”

Flattery was fun for a few moments, but we still packed up and hiked back out to the trail a little after 5:00, climbing back up the ridge toward the night’s camp further north on the trail, Eckville Shelter behind us. 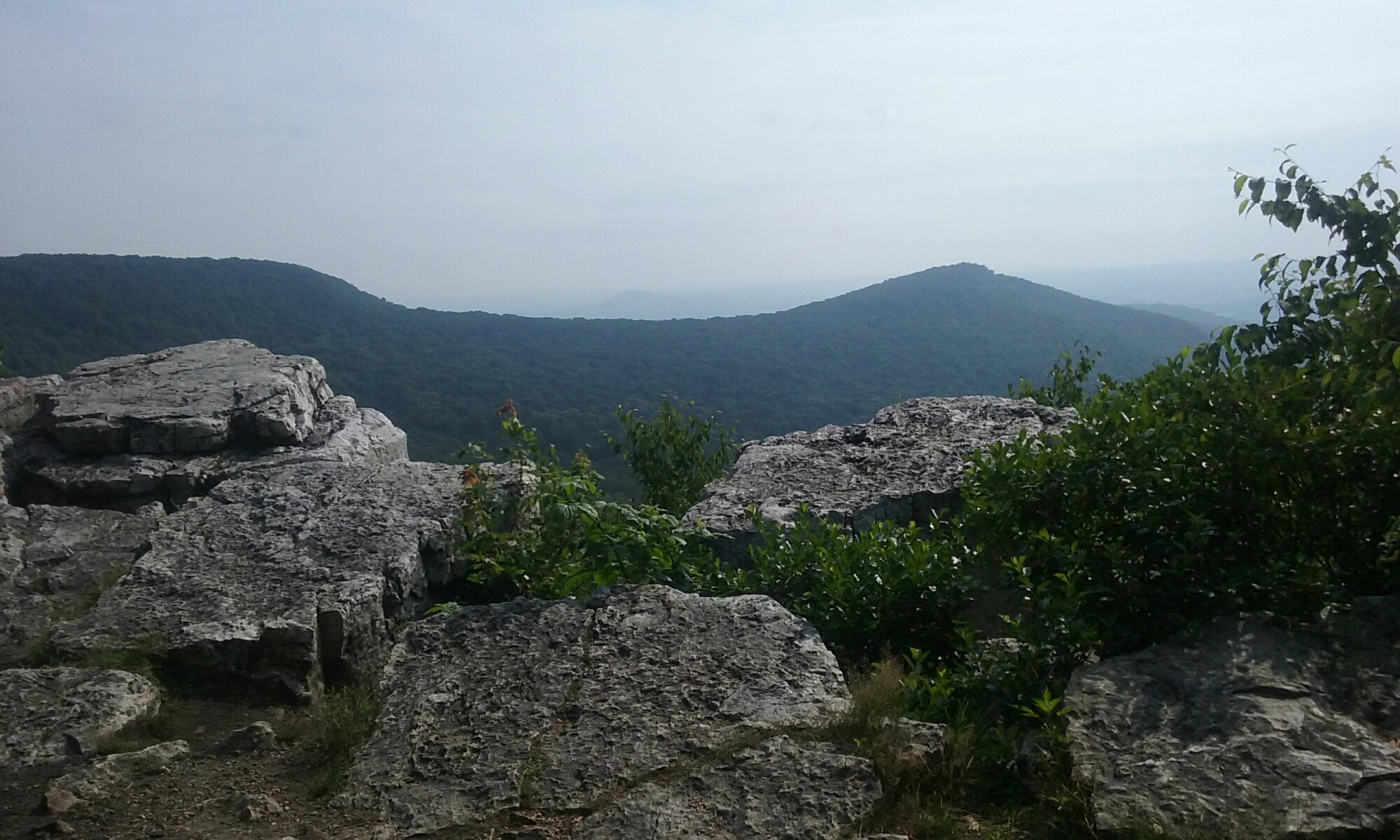 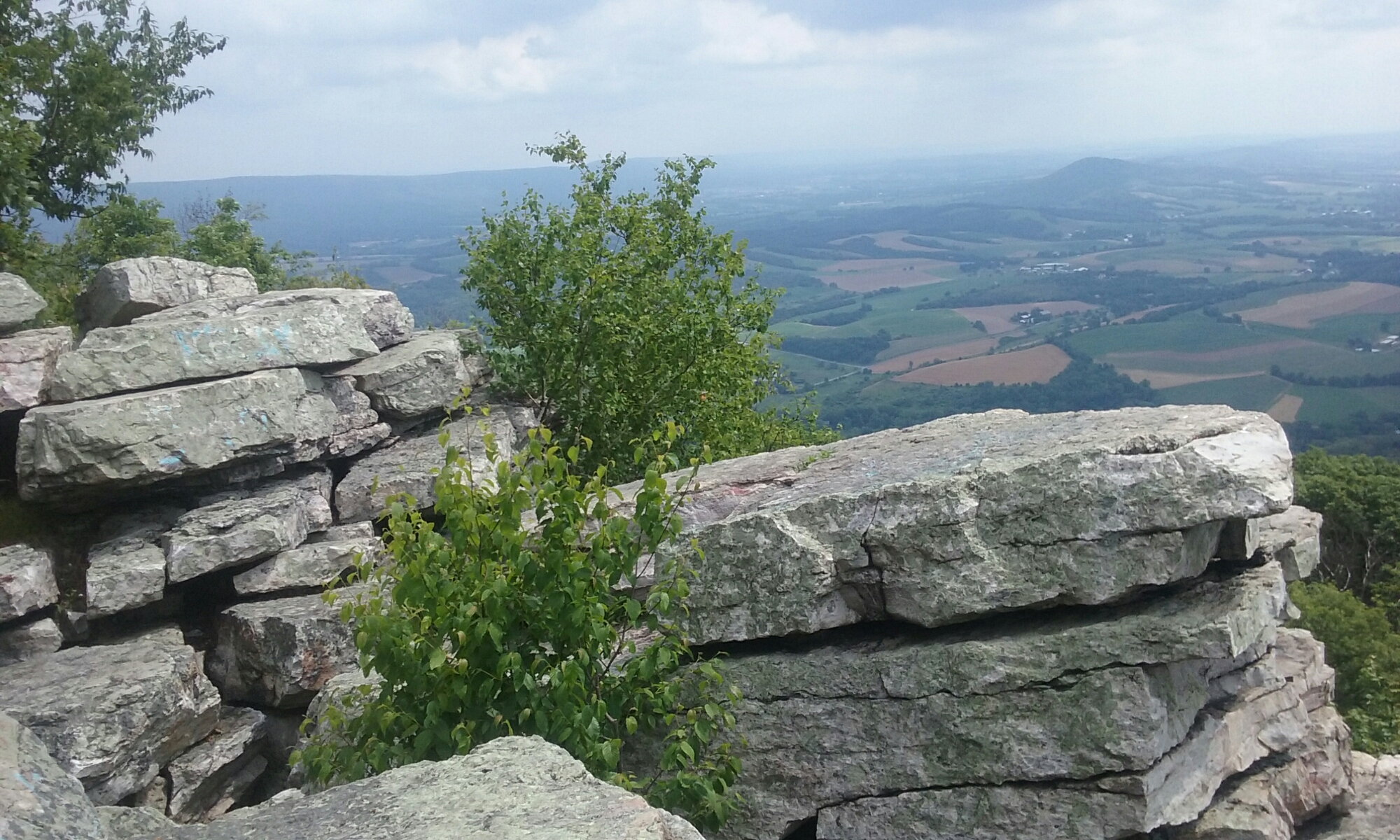 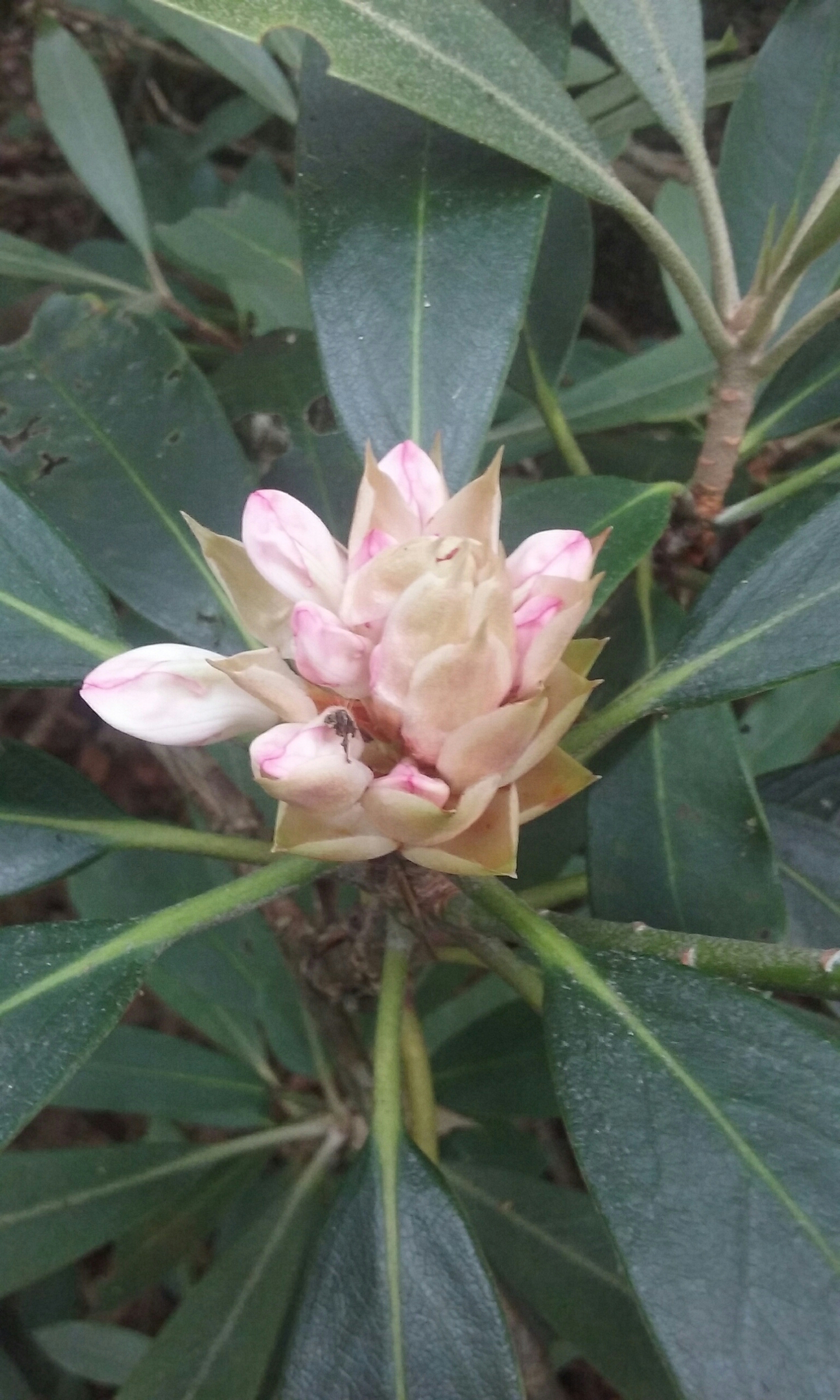 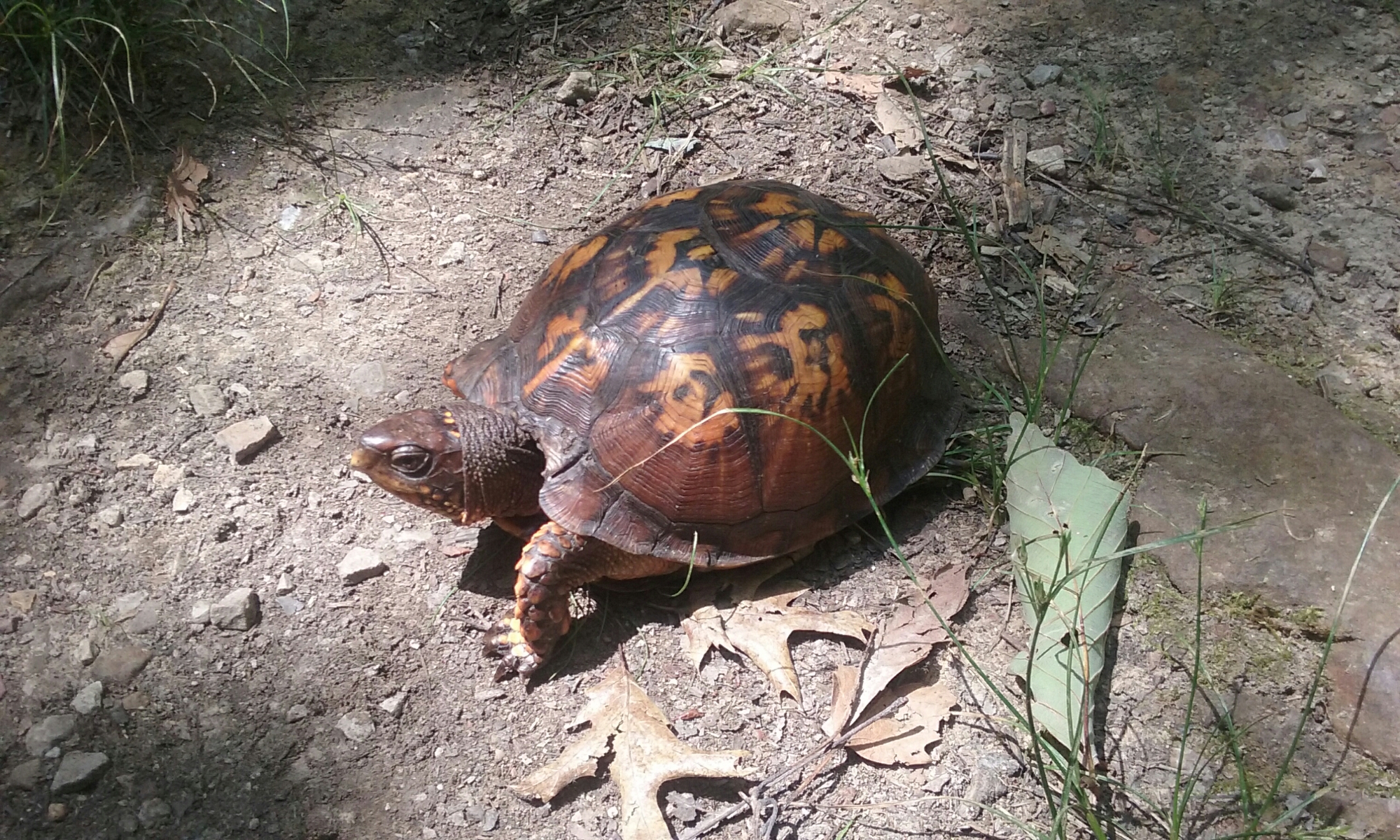 Box Turtle on the trail!