If I had only one word to sum up today, it would be “pleasant.” Here are ways it was pleasant on my walk today:

We started the day at Stephanie’s house playing with her two young daughters and getting to know Stephanie. We had met briefly on the Appalachian Trail, probably in 2014, but none of us know exactly where. Funny, I had a “distinct memory” of meeting her at a hostel in Vermont. According to her, she never went there, and wasn’t even on the trail the year of my memory! Her offer to pick us up from the trail yesterday evening gave us the chance to meet each other in a memorable way! We pitched our tent in her back yard. See if you can find it among the yard objects in this photo! 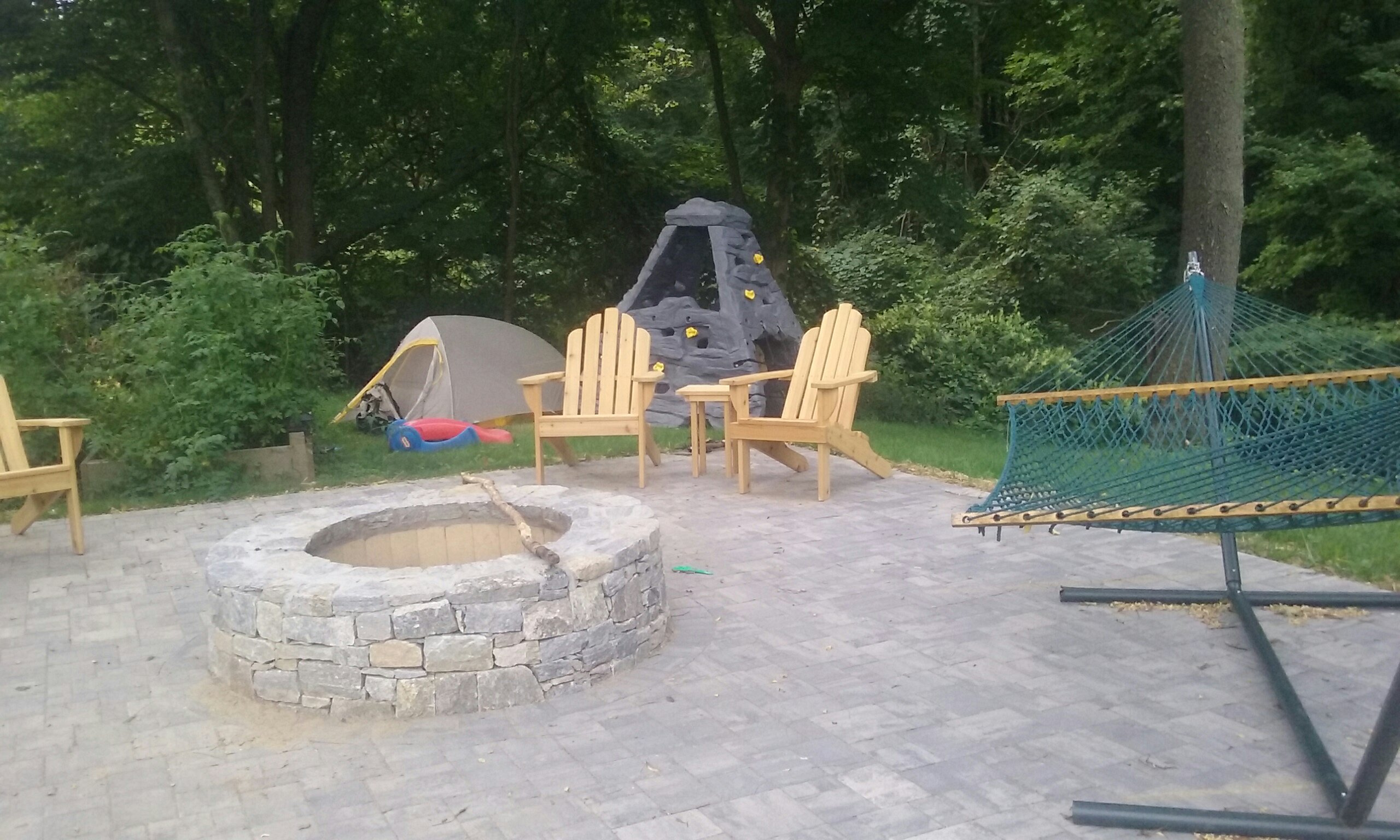 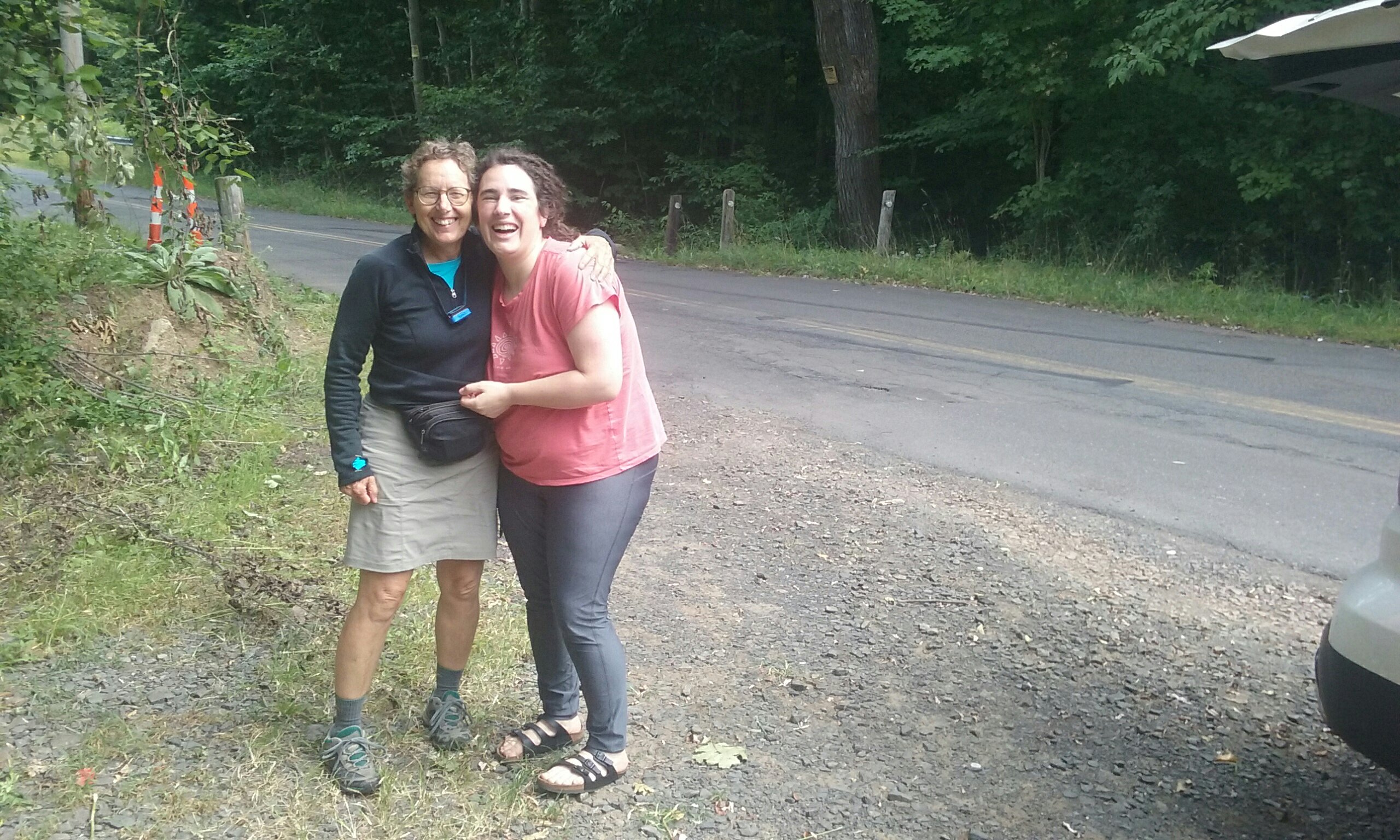 It was pleasant on the trail today because the forests were all beautiful, we got our first glimpse of Long Island Sound, our destination under 50 trail miles away, and especially because there was a section of trail that had actually been cleared of rocks, making a smooth path on the hillside. I felt honored and welcomed by that! 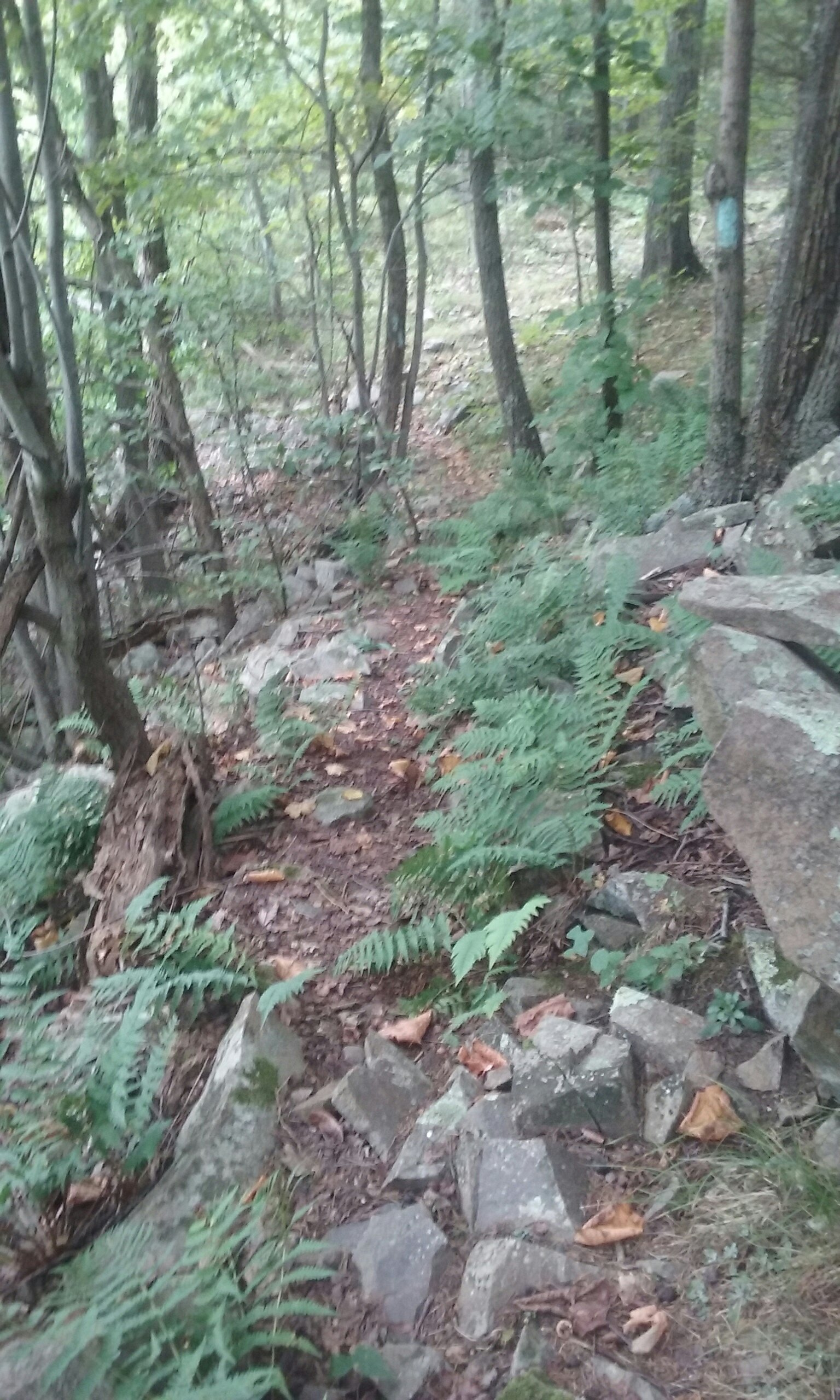 It was pleasant today because I followed through on an idea from yesterday to take photos of feathers. I was delighted to find so many and of diverse types! Here’s a photo album of today’s feathers:

It was pleasant because I met a local hiker who touched my heart with her willingness to share her heart. At a landmark viewpoint, Castle Craig, I offered to take a woman’s photo as she perched on the wall of the observation tower. “No, that’s ok,” she said. “I’ve got plenty of pictures because I’ve been coming up here almost every Friday since Spring.” Later, I met her again at a different view point and offered again to take her picture as she sat gazing over the reservoir below. “This time, yes!” she replied. I snapped a couple of shots with her camera, then said, “Ok. One more. Show me what’s in your heart.” She smiled, then said, “That just made my day. You see, it’s been a hard week. My aunt died.” We talked. She shared so much! She’s from Kenya, coming to the U.S. with her family 8 years ago. She’s studying to work in women’s empowerment and moving to England in two weeks to do that. She spoke of her aunt as a rebel, who had finally been released from her challenge of being kept alive longer than she had wanted to be. “I have an idea that you’re like her.” I offered. She smiled. I gave her my email address and invited her to connect later. Spontaneous and genuine interactions like that are pleasant for me!

Finally, the day’s finale was pleasant in its safe roadwalk to a hotel John had found very close to the trail at a point we reached at the pleasant hour of 7 p.m. The place is simple, the owner is pleasant, the place is adequate and easy to pay for. Pleasant. It’s just pleasant!

And I’ll add one more pleasantry. Subway sandwich shop is two doors down the street from Johnson’s Motel on the Berlin Turnpike near the trail’s turn onto Spruce Brook Rd in the Meriden, CT section. Eating Subway subs is pleasant! 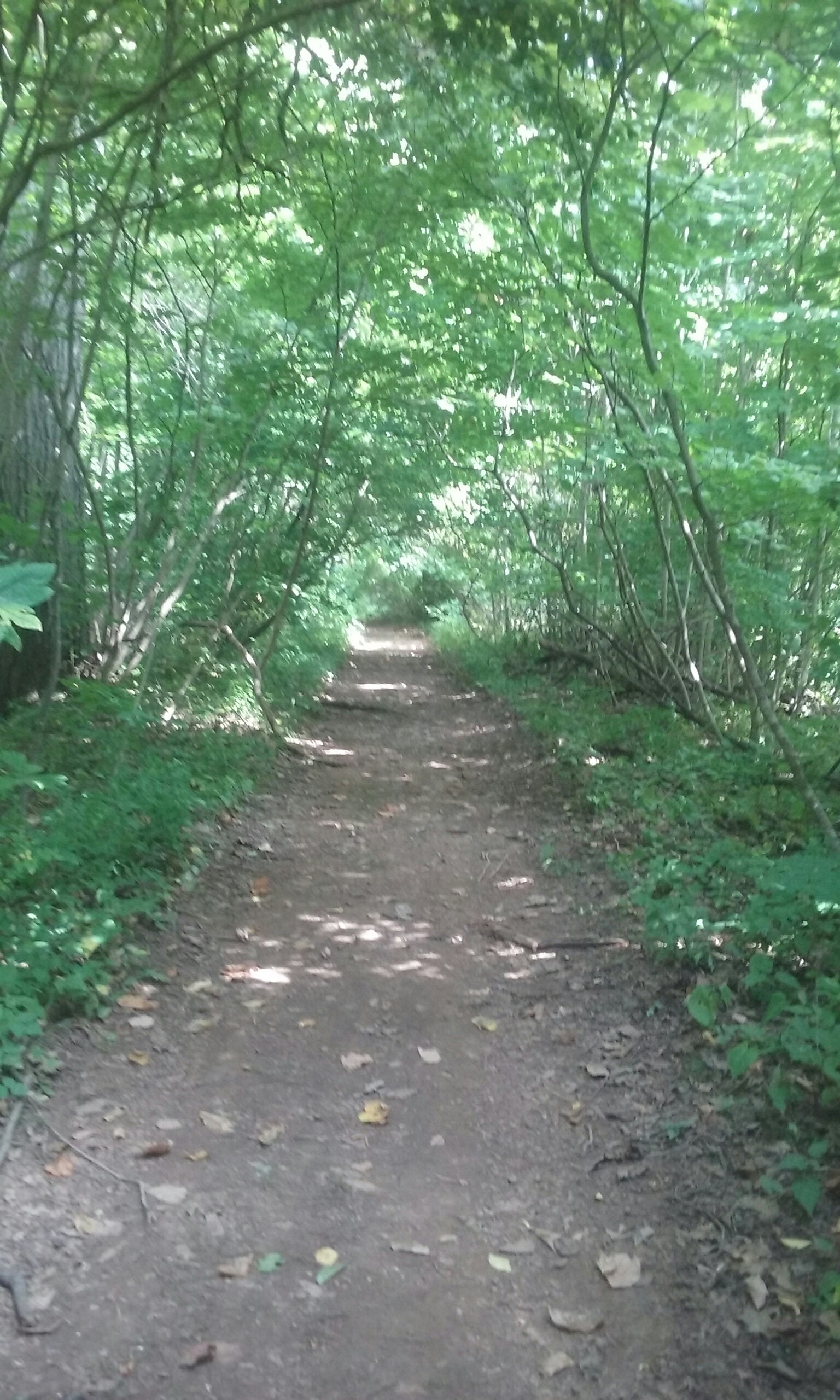 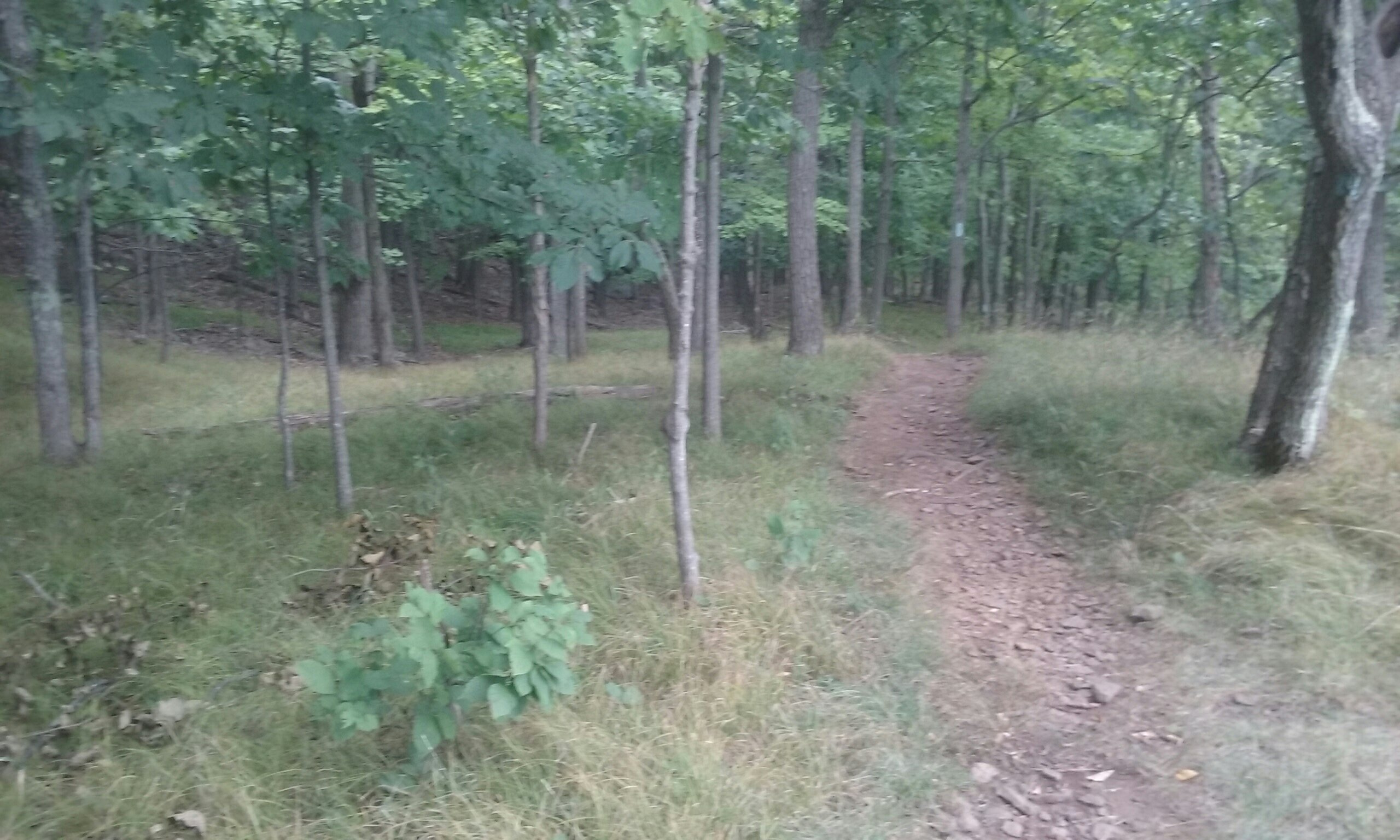 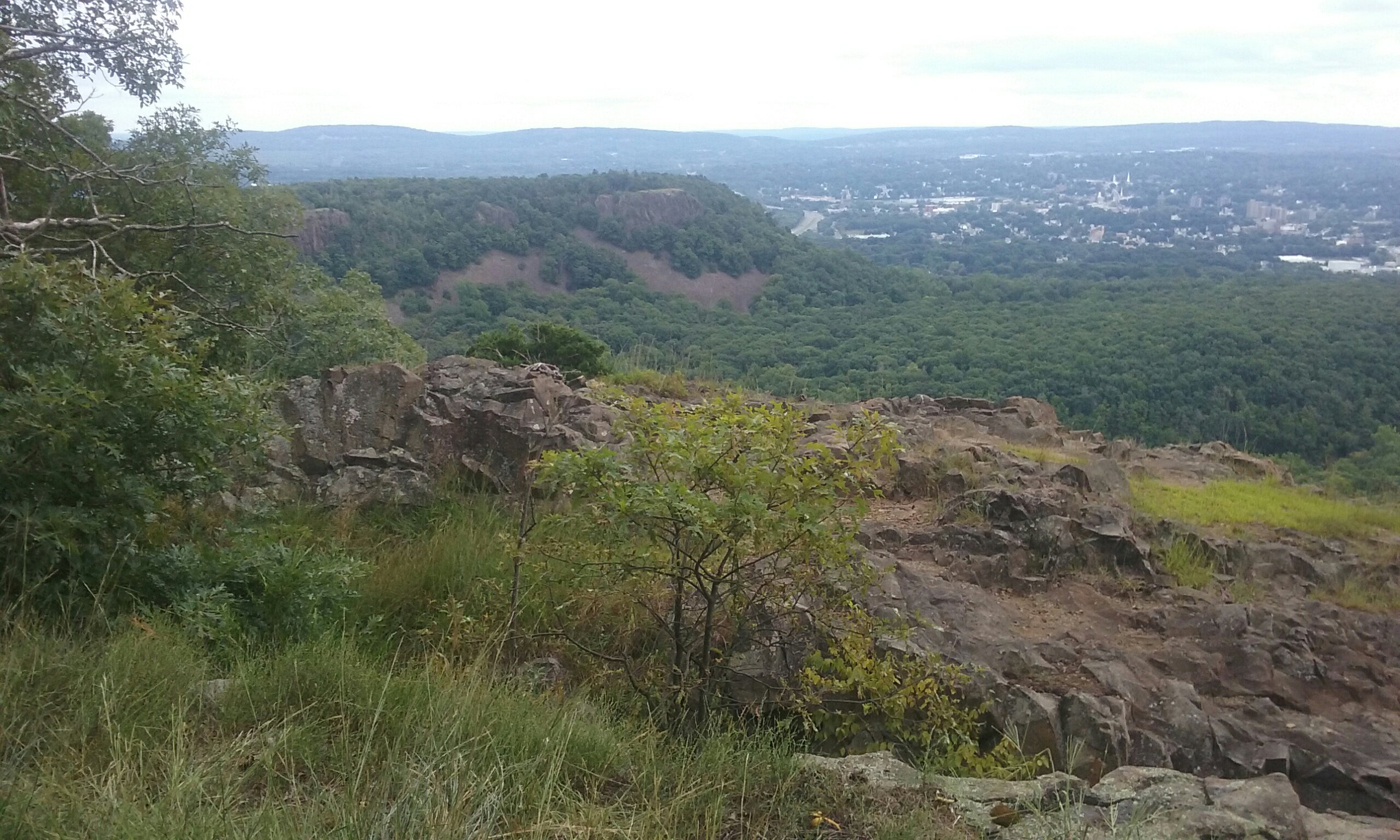 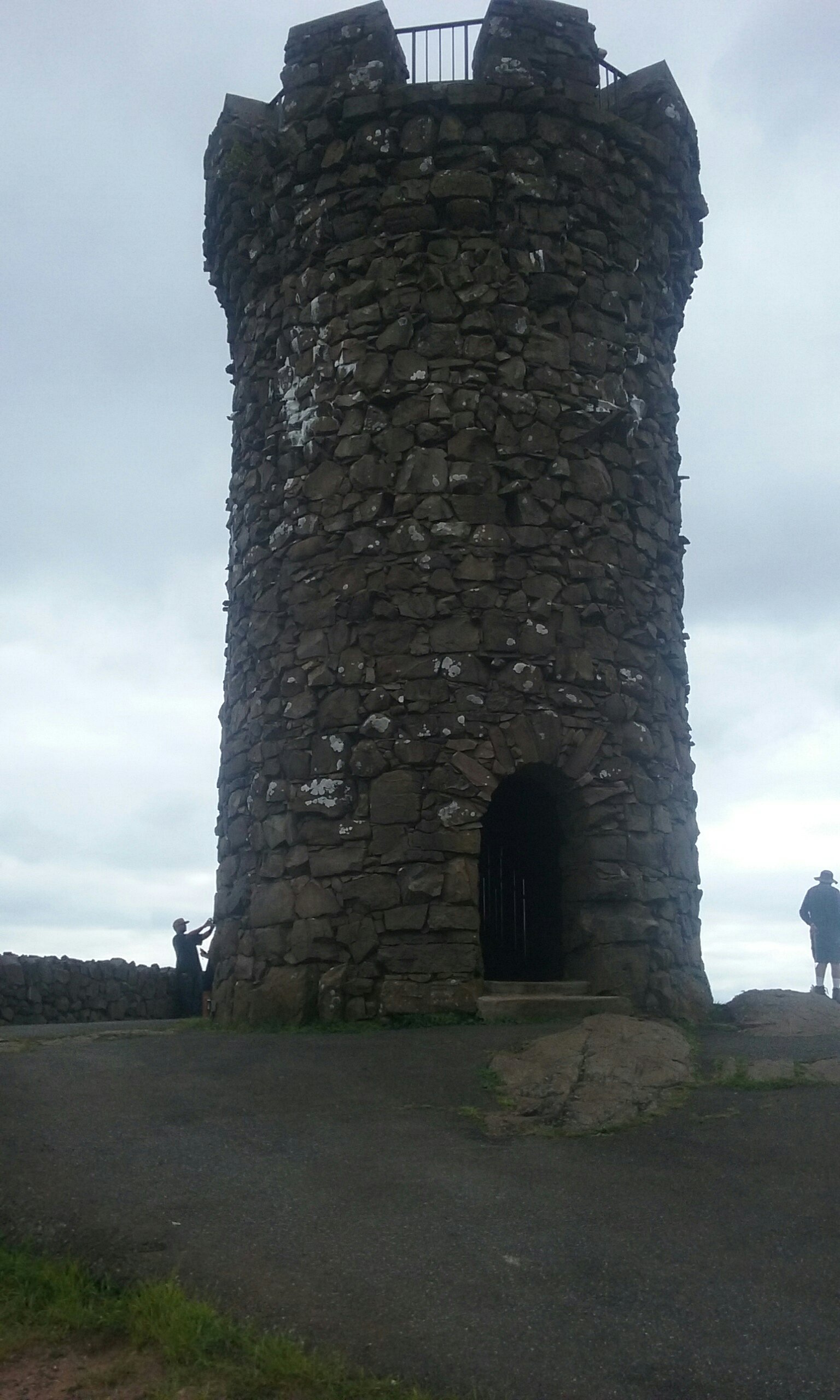 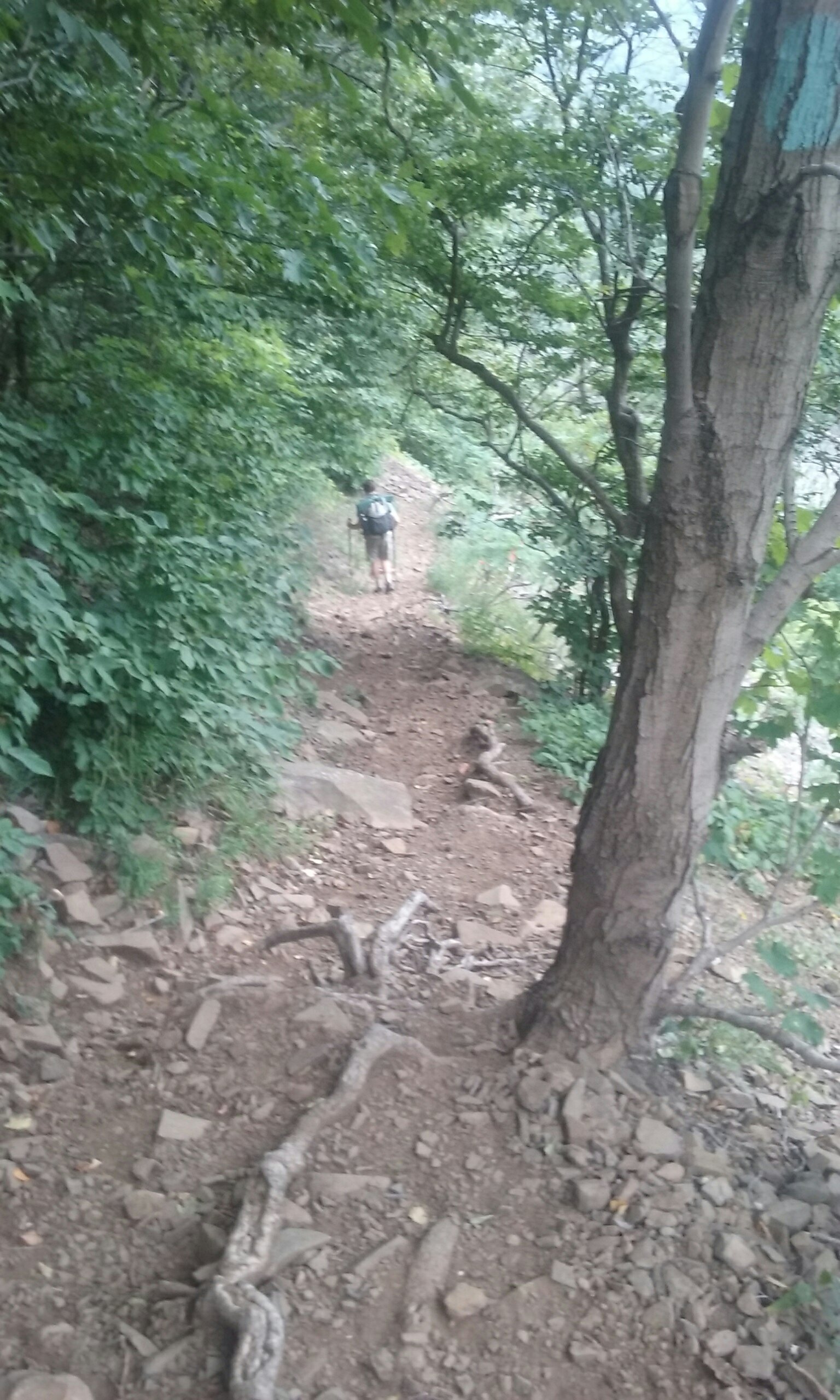